WORD GOT OUT  just received 4 stars in ROLLING STONE MAGAZINE today. Reviewed by the editor in chief himself, Matt Coyte:

“Darren Cross tried on a lot of different hats during his time with indie-rockers Gerling; lo-fi pop, caterwauling punk, propulsive dance and even a song with Kylie. Which makes it all the more refreshing to hear him delivering a collection of songs that are single-minded in their intent. Word Got Out, the first album from this project with singer Jessica Cassar, falls confidently into a gothic folk mould, with the duo’s very different vocals building huge mountains of sound over a sparse bed of acoustic guitar and the odd distant cymbal crash. Non-Americans rarely do this type of thing well, but Jep and Dep, like Bonnie “Prince” Billy or 16 Horsepower, sound like genuine hillbillies”

Thanks Rolling Stone, this is bloody awesome.

Sydney folk, you can catch us live at The Midnight Special this Sunday 30th November for our last Sydney show of the year. From 7pm.

Purchase WORD GOT OUT from Bandcamp / Itunes / From Our Shows 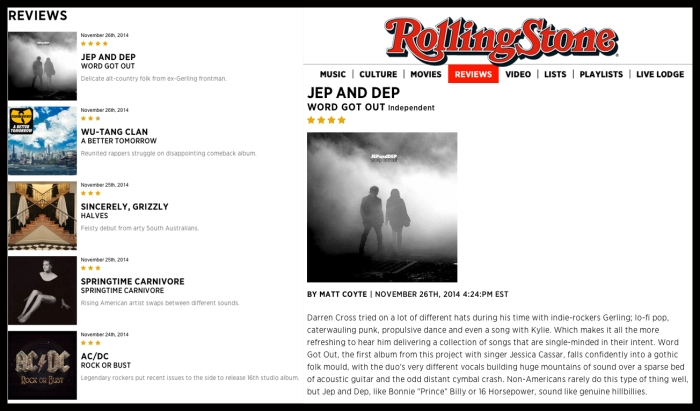 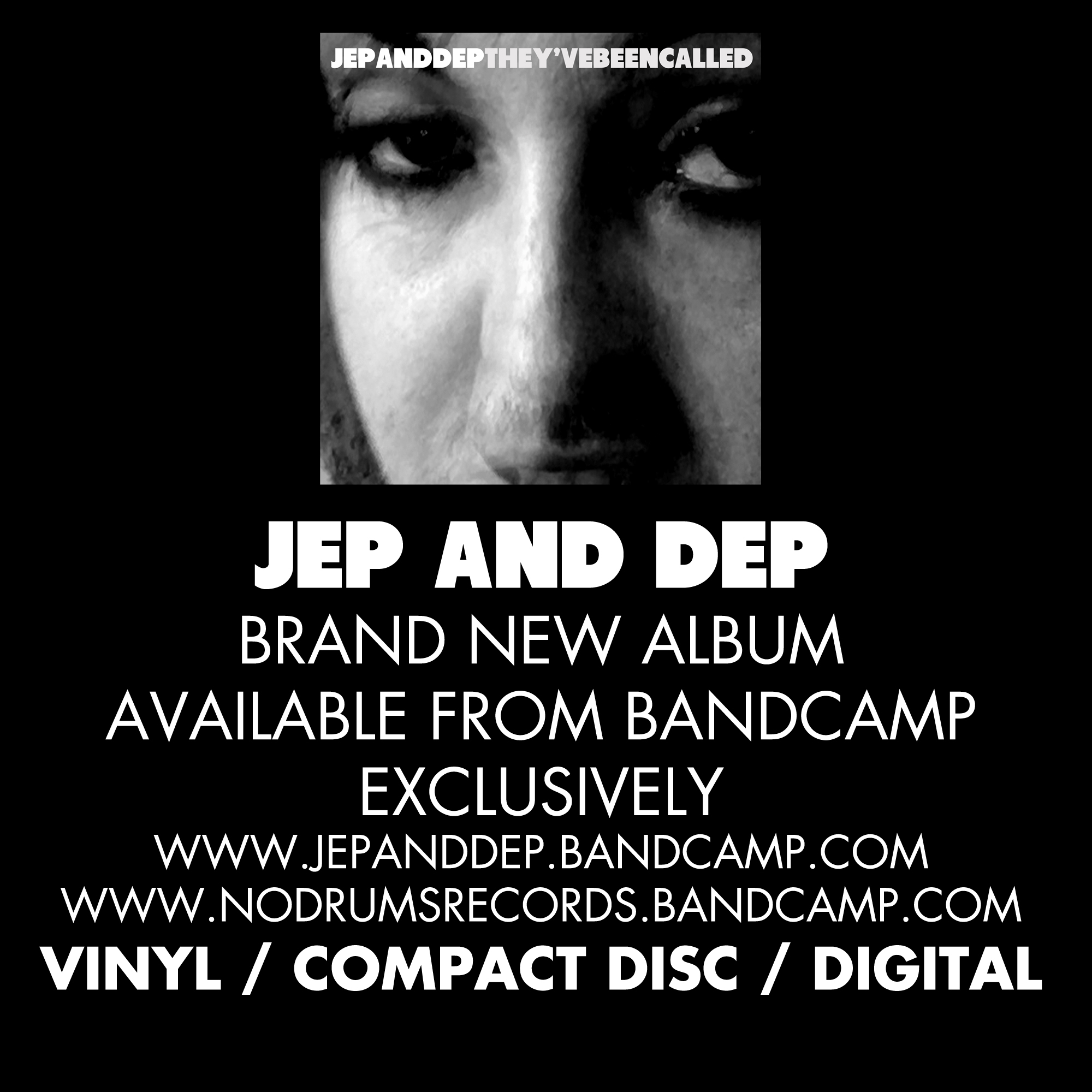 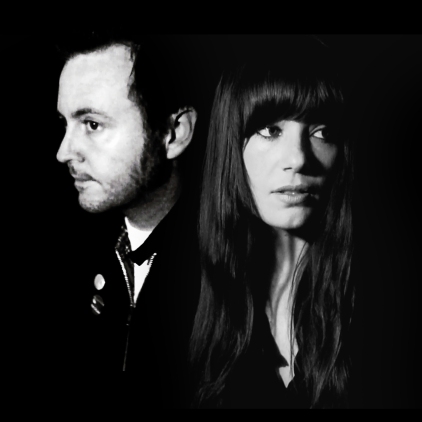 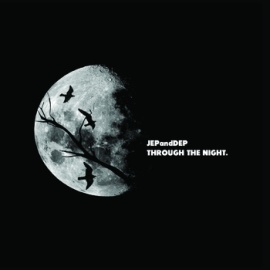 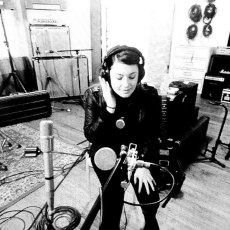 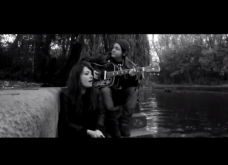